The much-awaited new real estate law – No. (3) of 2015 Regulating Real Estate Sector in the Emirate of Abu Dhabi – has now been published. Here are 10 of the most interesting bits from the new regulation for residential buyers and sellers in the emirate’s investment zones.

Owners associations to be created 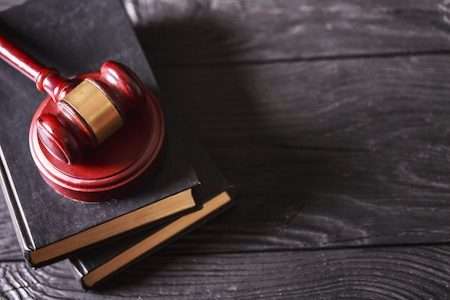 The new owner’s associations will have constitutions, legal status, hold title to common property and be responsible for the property’s repair and maintenance. The new law even states that owners associations will have the right to apply to the courts for an order to sell the unit of an owner who hasn’t paid their services charges.

A developer will now not be allowed to sell units off-plan unless it proves that it owns real estate right over the project land and that it has opened an escrow account for the development. There will also be a requirement for a “disclosure statement” to be attached to the sale and purchase agreement that provides prescribed information on the development to ensure that purchasers are informed of all the relevant facts before buying.

Escrow accounts will be set up for off-plan sales

One of the requirements for the sale and marketing of off-plan units will now include that the developer has set up an escrow account. The proceeds from off-plan sales will need to be paid into this account and only taken out in stages to fund construction. Given the restrictions on withdrawals, the developer will effectively have to self-fund (or obtain finance) for the first 20 per cent of construction works. These accounts also apply to existing projects as well, unless the building has reached at least 70 per cent completion.

Right to terminate an off-plan purchase

Off-plan buyers can terminate their purchase of the unit in the case of “substantial prejudice”. Certain examples are given in the law, such as substantial changes the specifications contained in the unit SPA or delivery of a unit that is unusable due to fundamental defects in construction.

The DMA may fine developers to compensate purchasers where the developer is delayed beyond six months. Importantly, this may apply to existing developments depending on the stage of completion. The new law also includes provisions for the cancellation of projects or appointment of a new developer where there is significant delay.

There will now be a 10-year liability for developers relating to fundamental structural building defects. It means developers will be legally responsible to fix any defects that manifest 10 years after handover and this will also include a one year defects liability period.